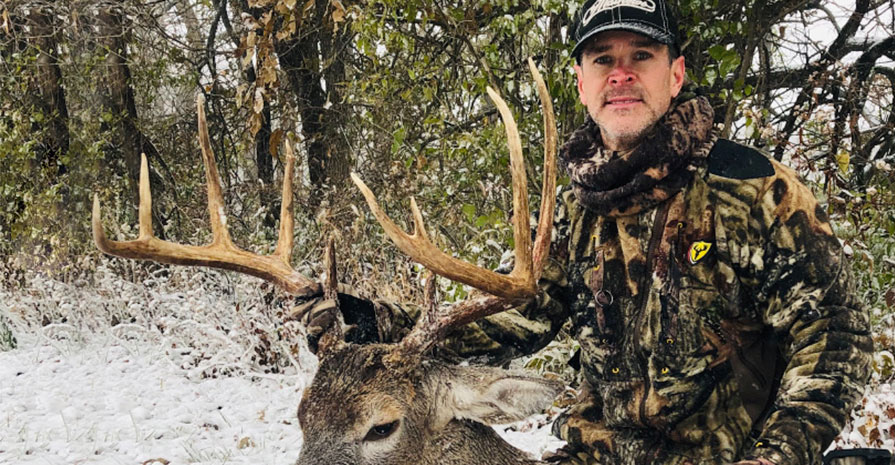 At ITB, we take great pride in making sure your Deer Hunt in Illinois is enjoyable and memorable. Many of our clients, as you will read bellow; have hunted with us several years in a row. The fact that they continue to bow hunt Illinois with us year after year should tell you that we are one of the premier outfitters in Illinois. We are one of the few Illinois outfitters who can proudly state that 70% of our yearly bow hunting clients will rebook their deer hunt for the following year! This high rebooking rate is one of the reasons you do not see us at the annual Sportsman Shows. Since we are usually over 90% booked by Christmas, we have nothing to sell when the outdoor show season starts in late January.

So check out these Illinois Deer Hunting Testimonials and contact us today to book your next Illinois Bow hunting trip!